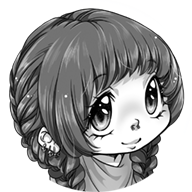 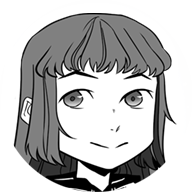 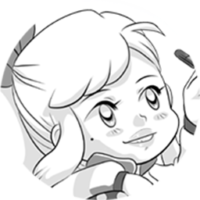 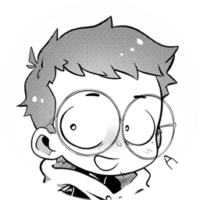 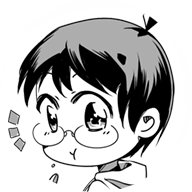 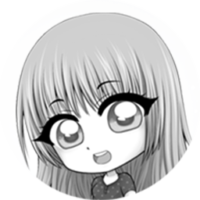 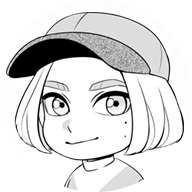 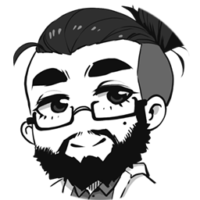 Nosebleed Studio is a Swedish manga studio that first saw daylight in February 2006. It was founded by Natalia Batista, Alice Engström, Catarina Batista, Chi Minh Quan and Jonathan J Holm, with the premise ‘Manga for the people’. During the first year, we launched a website and made our first publication – Nosebleed Studio #1 2006.

Since then, we have been hard working, producing fanzines and books both together and individually, selling them at conventions and events throughout Sweden and also in Denmark, Finland, Lithuania and Germany. We also sell our books to manga book stores and libraries in Sweden..

The studio works as a platform for us to promote each other and do projects together with. We still work most of the times individually, striving to reach our dreams to be able to work full time as manga artists.

In 2011, Chi Minh and Jonathan had left because of inactivity. We released our 5 years jubilee anthology with manga and art by us three girls that have been roeing this boat for all these years. We also took the chance to welcome a new crew member on board – Joakim Waller.

In 2012, we released our second anthology Seaside Stories, with mangas by all four of our members.

In 2013, our third anthology was released, Swedish Manga Anthology, with art by all four members and mangas by Catarina Batista, Natalia Batista and Joakim Waller.

In 2015, after some searching, we finally found a new member – Elise Rosberg. Together we traveled to conventions and sold our books to even more libraries, making us a well known publisher of manga in Sweden.

In 2016, as we celebrated 10 years together, we made our 10 Years Jubilee Anthology.

In 2017, we released our first how to draw manga book, Nosebleed Studio lär dig teckna manga! – Karaktärsdesign. We also got a new member – Magnolia Winroth. Together with Natalia and Joakim, Magnolia made the anthology Nosebleed Studio reser i den svenska historien. We also signed Sword Princess Amaltea and Mjau! to our company, since Natalia’s previous publishers went out of business.

In 2019, our members Elise and Catarina left the studio. We released Penguin Rumble 3 and a crowdfunded the collected omnibus on Sword Princess Amaltea.

In 2020, we welcomed our new member – Linn Olsson. In the Spring, we released Penguin Rumble 4, the final volume in the series and sold the rights to the Italian version, released by MangaSenpai the same year. We received one grant from Scania Region’s Culture Department to release our own manga app, Nosebleed Manga, which was released in October 2020. We also received a grant from the Swedish Culture Council to release European manga in Swedish and thus bought the license to release the French manga Talli – Månens dotter by Sourya. The first chapter was released in our app in December of 2020.

In 2021, Elise Rosberg returned as a member and we also welcomed a new member – Felix Östergård. In the Spring, we held the first round of our contest Nosebleed Studios Stora Mangatävling and announced the winners, who’s works was released in our app for free. We released the first and second volume of Talli – Månens dotter and the first volume of the Italian manga GG – livet är ett dataspel by Giacomo Masi and Ilaria Gelli. Both was also released regularly in our app, together with a lot of other mangas by our members. We also released a new expanded edition of our Nosebleed Studio lär dig teckna manga! – Karaktärsdesign, Uriah vol 1 by Magnolia Winroth and Manga Royals with art and stories by Natalia Batista, Linn Olsson, Joakim Waller, Magnolia Winroth and Felix Östergård.

In 2022, we welcomed our new member Viktor Engholm.

Thank you for checking out our website and we hope you’ll have an enjoyable time here!