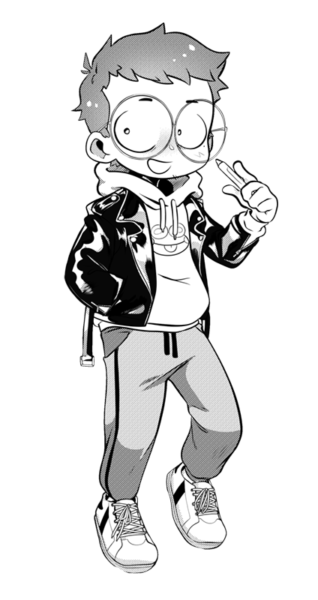 Felix Östergård, also known as “Fisk”, attended Nosebleed Studio’s distance course Mangaskolan during 2018 in which he got to create a one shot comic with the help of the studio. Since then, he has worked as a coloring assistant for Magnolia Winroth’s horror webcomic Uriah, which is published by WEBTOON Original, as well as collaborated on several international fanzines.

Felix joined Nosebleed Studio 2021 and has since been a part of the production of the reissue of Lär dig teckna manga! – Karaktärsdesign and Manga Royals – Kungliga kläder i mangastil, as well as a number of one shots that has been given out on the app Nosebleed Manga. 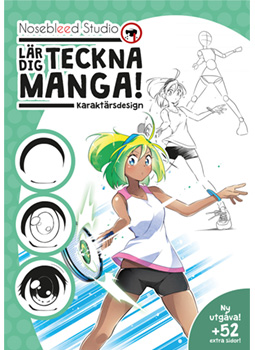 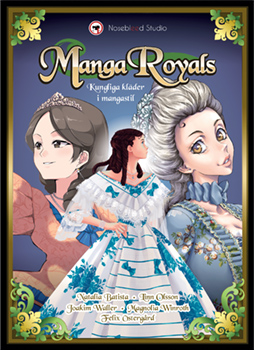