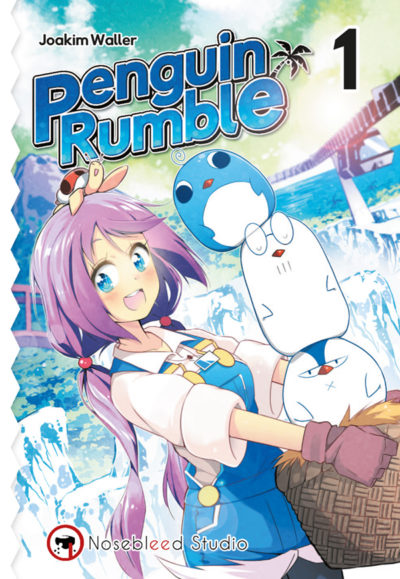 Welcome to Noah’s Park! Erika wants to become the nest animal caretaker in the world, and she

Erika moves to Stockholm in hopes of getting hired at the futuristic animal reserve Noah’s Park, something she has dreamt of doing ever since she was a little girl. It quickly becomes apparent that she possesses the rare ability to understand and speak with the animals! She gets to know the three peculiar penguins  Flintmulle, Herman, Krulltodd, and the turtoise/ladybug Fi. They don’t shy away from making a mess around the park that Erika and her colleagues, whom get pulled into a bunch of fun adventures together! 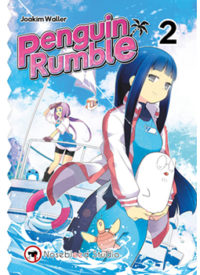 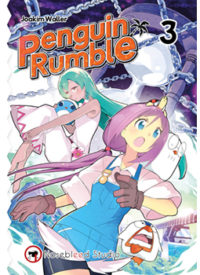 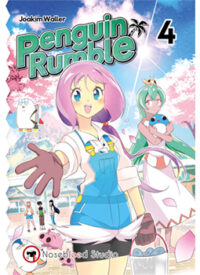