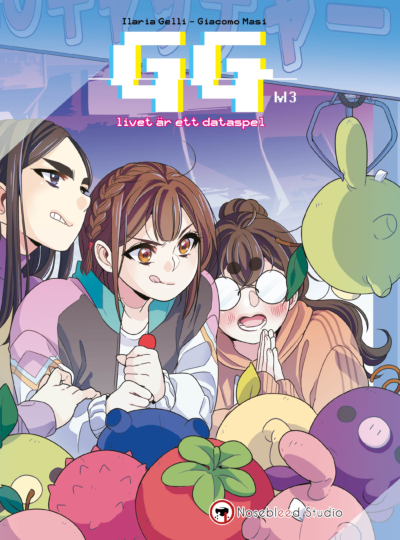 GG – Life is a videogame is an Italian manga written by Giacomo Masi and drawn by Ilaria Gelli. A youthful comic about gamer girls, drawn with a colorful manga artstyle. This is the second of three books.

The gamer ner Mauro explains that if they die in the game, they will also die in reality! This information divides the girl gang into two groups. Lumia’s group tries to figure out how to return reality to its former shape, while Nova’s group decides to level up and become stronger. What no one expects is the final boss Kalamitas! Will they get out of this alive? And if they do … will they ever become friends again? 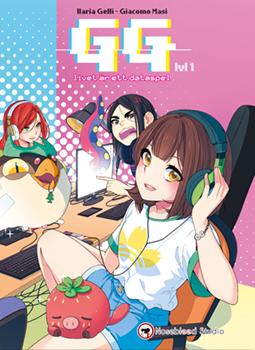 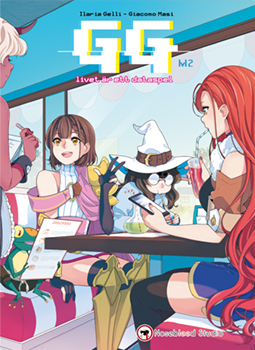