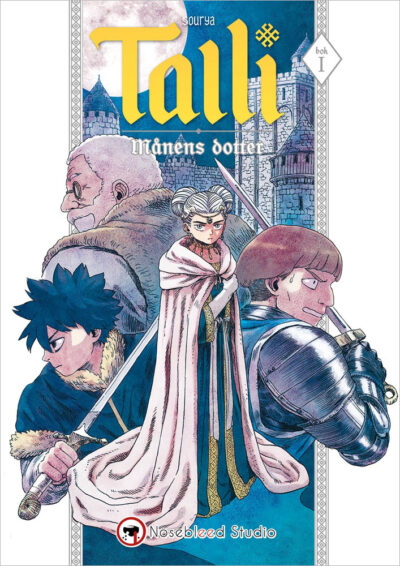 One eve, five girl buddies dowload a patch to their favourite computer game World of Ragnarok. They fall asleep during the download and when they wake up, strange things starts happening. Too late, they realize that the game is seeping into their reality, where the pizza place turns into a fantasy tavern and the car turns into a flying griffin! As if that wasn’t enough, even their own bodies are changing – to their game characters!