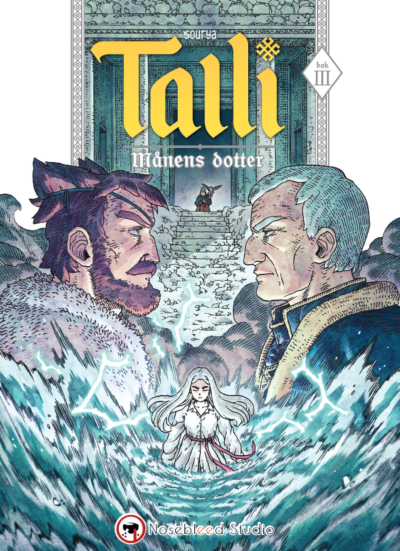 Lady Talli has only three night to master ker powers before Lord Ulric and his army attacks! Only the problem is it takes one year to learn this will it even be possible? Her friends’ lives are at stake and she has no choice.

The release of Talli – Daughter of the moon in Swedish is financially supported by the Swedish Culture Council. 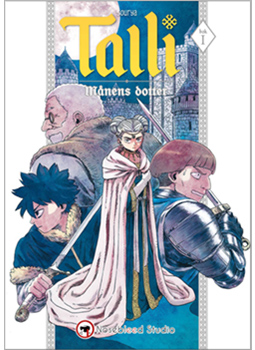 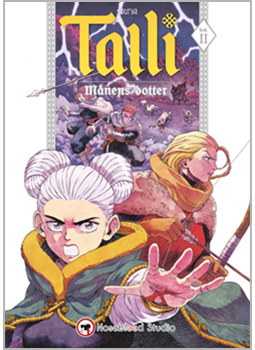